Several fantastic lectures were given, on topics ranging from soft robots to blue LEDs, as 200 high school students from all over Sweden joined some 250 scientists in Gothenburg.

This symposium was part of a birthday event at Chalmers University of Technology that also included a three day Nobel Workshop. In total, some 40 world leading scientists, many of them Nobel laureates, gave lectures and took part in panel debates during a science week that was spectacular! Most of the lectures are available on YouTube – scroll down to watch!

Seeing with Electrons in Four Dimensions

Ahmed Zewail, who was awarded the Nobel Prize in Chemistry 1999, was an Egyptian-American scientist, known as the ”father of femtochemistry”. In this talk, he explains his work in a way we can all understand. 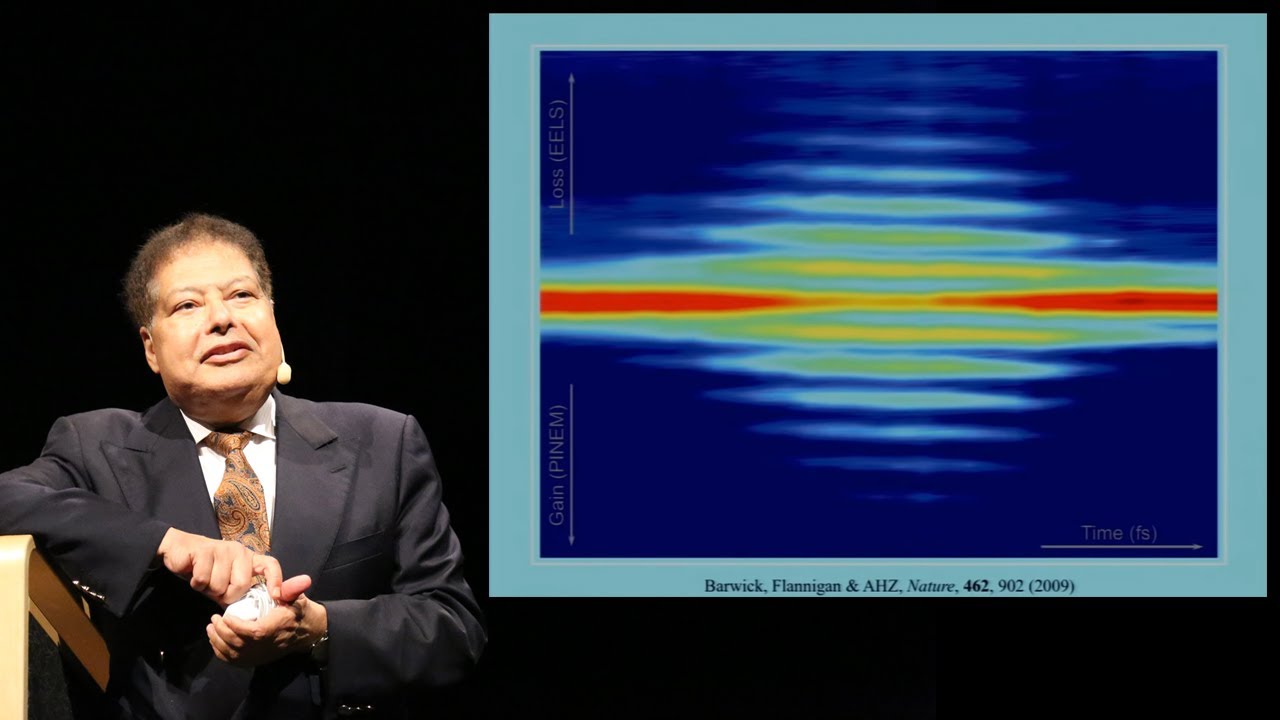 We have all heard of robots, but what are soft robots? They can do amazing things that hard robots cannot. This is a fascinating talk by the extremely versatile chemist George Whitesides. 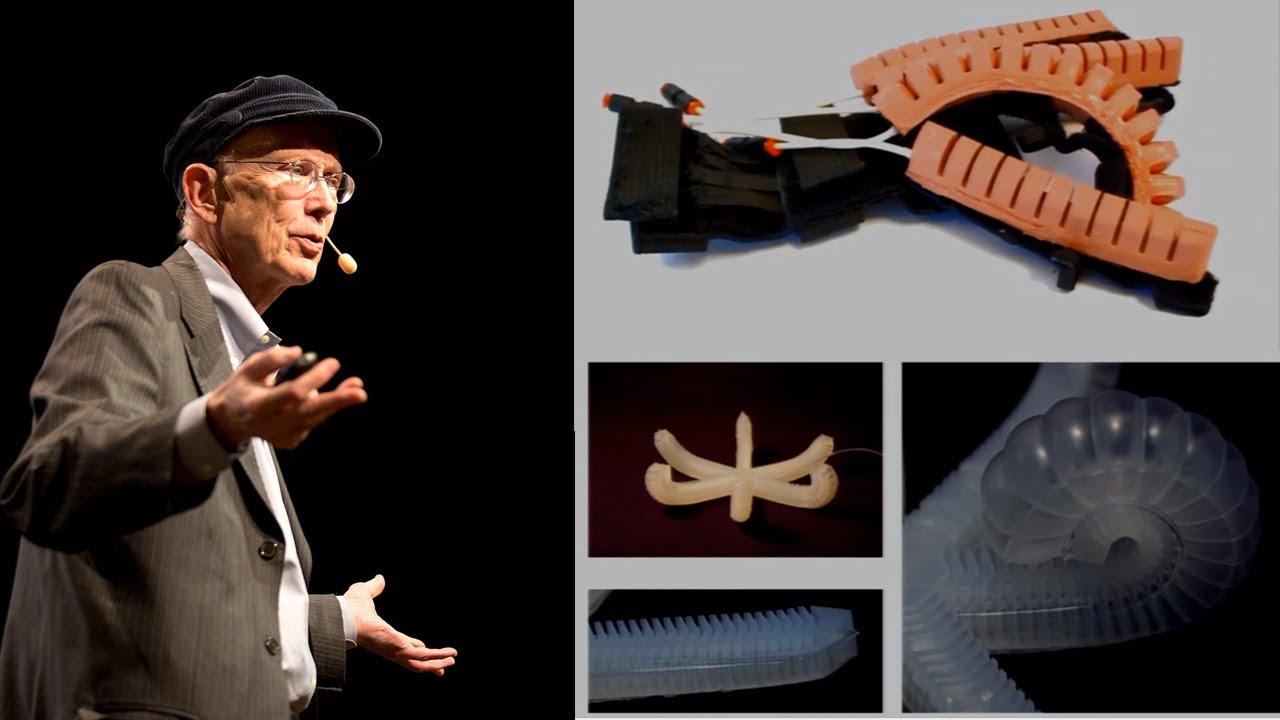 Transcription factors – proteins that regulate the transcription of DNA to RNA – that malfunction can cause several types of disease, including cancer. In Peter Dervan’s lab, they synthesize small, cell permeable molecules that can be programmed to recognize given sequences and disrupt transcription factor-DNA interfaces 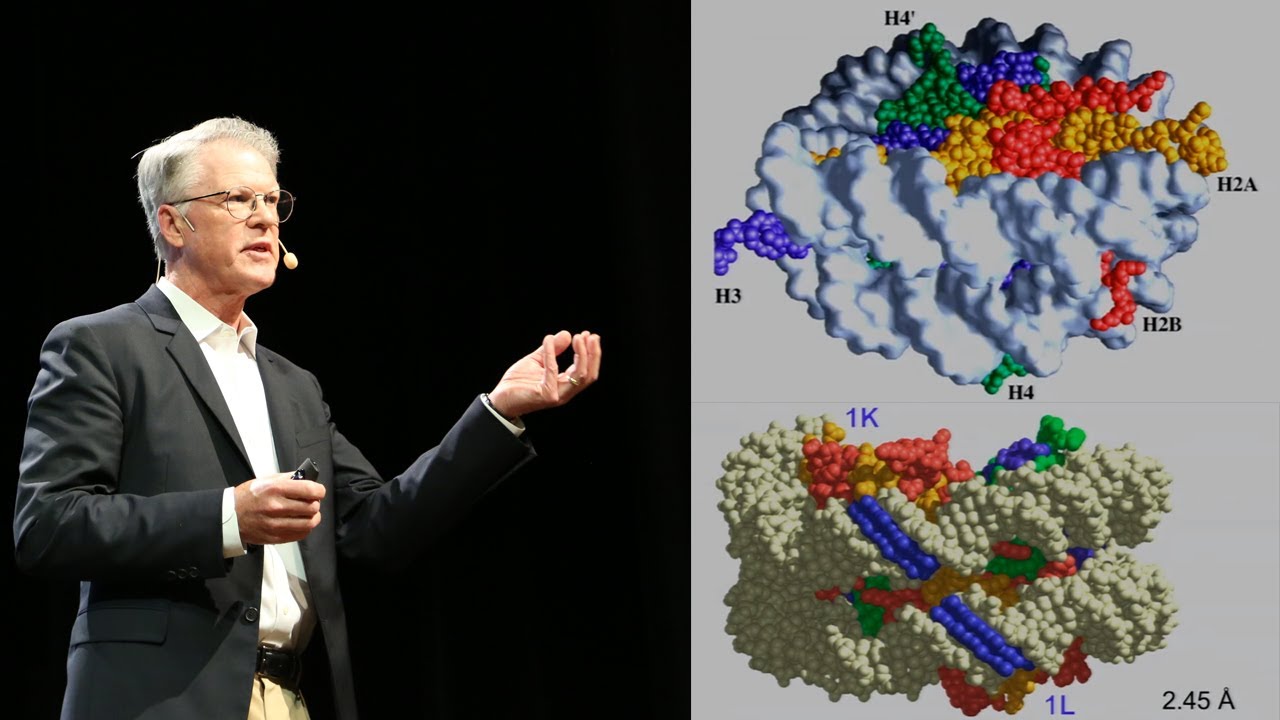 Proteins have to fold into very precise structures in a very ”crowded” space – inside living cells. Changes in the internal and external environment cause all sorts of challenges for protein folding. This can cause disease – but also lead to evolution. Susan Lindquist was a leading expert in this field – you can learn a lot by listening to her! 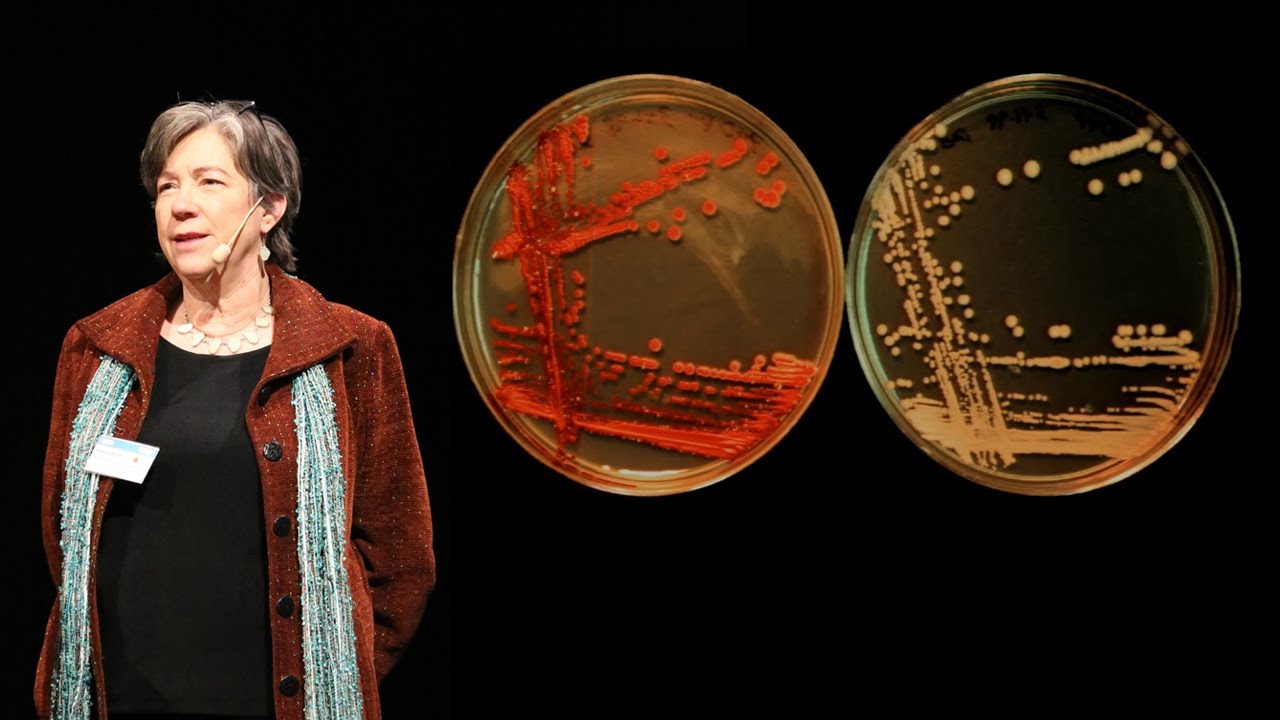 Frances Arnold, who received the 2018 Nobel Prize in Chemistry, talks about her ground-breaking approach to make new enzymes that can be useful to mankind by using the principles of Evolution in the lab. 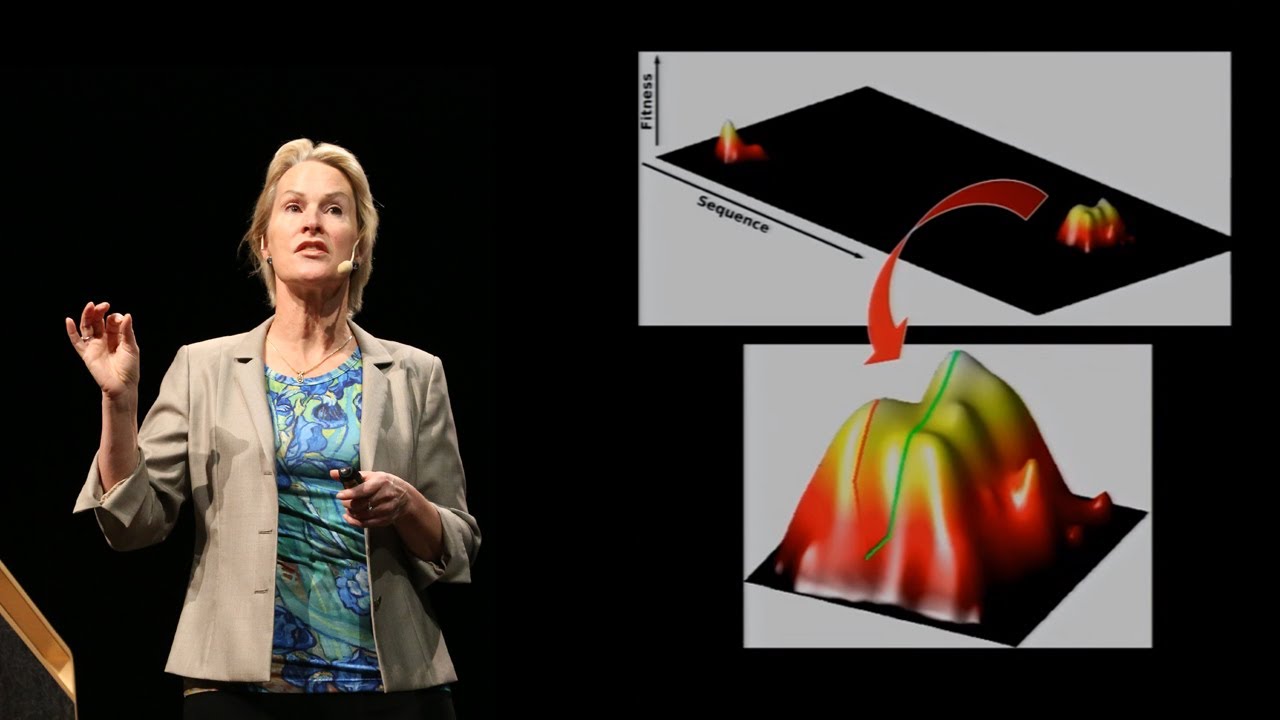 Shuki Nakamura was awarded the 2014 Nobel Prize in Physics for inventing blue light emitting diodes (LEDs). Thanks to this invention, white light sources can be made in new ways, saving energy and resources. 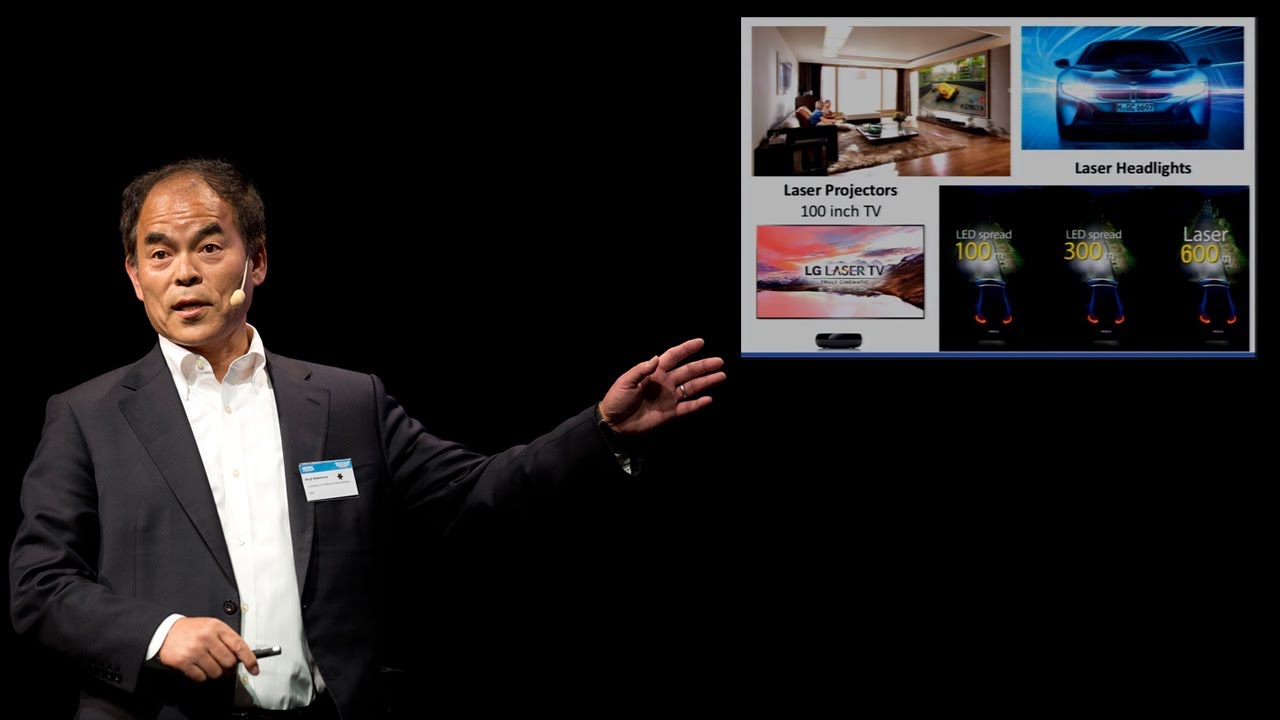 James Barber: From natural to artificial photosynthesis for renewable fuels

David Lilley: How does RNA act like an enzyme?

Richard Lerner: Selecting Antibodies from Combinatorial Libraries for the Treatment of Cancer

Peter von Hippel: binding of genome-regulatory proteins to DNA in vitro and in vivo

Harry Gray: The Currents of Life: Electron Flow through Proteins

A Nano Focus on Quantum Materials

Our next symposium covers quantum materials, which could revolutionize every aspect of society and economy.

Light at the Nanoscale – from Molecules to Quantum Computers

Together we looked at the planet we live on, from various perspectives: the origin of Life, evolution, biodiversity, climate change and sustainability.

The first Molecular Frontiers symposium in the U.S. was hosted by MIT, with several local speakers

How do we change the world's energy production from fossil fuels to renewable sources?

In Tokyo, many students seized the opportunity to learn from the best, as the speakers not only gave inspiring talks but also engaged directly with the students in group work sessions!

Protein science has made its way into medicine, opening new exciting opportunities.

With modern technology, we can design, alter and assemble living systems. We invited a number of leading experts in this field - listen to their talks!

Molecules and Our Healthy Life

For the first time, a Molecular Frontiers Symposium was held in Japan.

As our life expectancy keeps increasing, research on ageing and how we can have a high quality of life at a high age becomes more and more important.

From soft robots to proteins and blue LEDs - this symposium had it all!

What role does materials science play in producing sustainable energy?

The Brain: Achievements and Challenges

Our brain is a fantastic organ, with lots of interesting chemistry

What are the molecular frontiers of tomorrow: the science for you to solve

This special event brough together the most famous collection of scientists ever to visit Korea at one time.

Exploring the Boundaries – the Science of the Extremes

How chemical cycles shape our planet: the global challenge

Climate change, fuel, environment and sustainability - from a chemical perspective

Meet the science superheroes who enable amazing progress in biomedicine!

Origin of Life and Molecular Evolution

How did life on Earth begin, and how did it evolve?

The 2010 Symposium at the Royal Swedish Academy of Sciences covered topics such as photovoltaics, hydrogen production and solar concentration power.

The first Molecular Frontiers Symposium to deal with the brain - how does the mind and our senses work, from a molecular perspective?