The first Molecular Frontiers Symposium to deal with the brain – how does the mind and our senses work, from a molecular perspective? Nobel Prize winner Roderick MacKinnon was among the speakers. He later joined the Scientific Advisory Board of Molecular Frontiers.

The symposium was attended by Her Royal Highness the Crown Princess of Sweden, Victoria. During the symposium, she tested a demo version of the new MoleClues website, which was to be released later that year. Countess Bettina Bernadotte were also among the particpants.

The Molecular Basis of Mechano-Sensitivity

Common Sense About Taste – From the Tongue to the Brain

Molecules of Vision and Their Evolution

Sex Battles in the Brain

From Peppers to Peppermints: Natural Products as Probes of the Pain Pathway

Running for your mind…

A Nano Focus on Quantum Materials 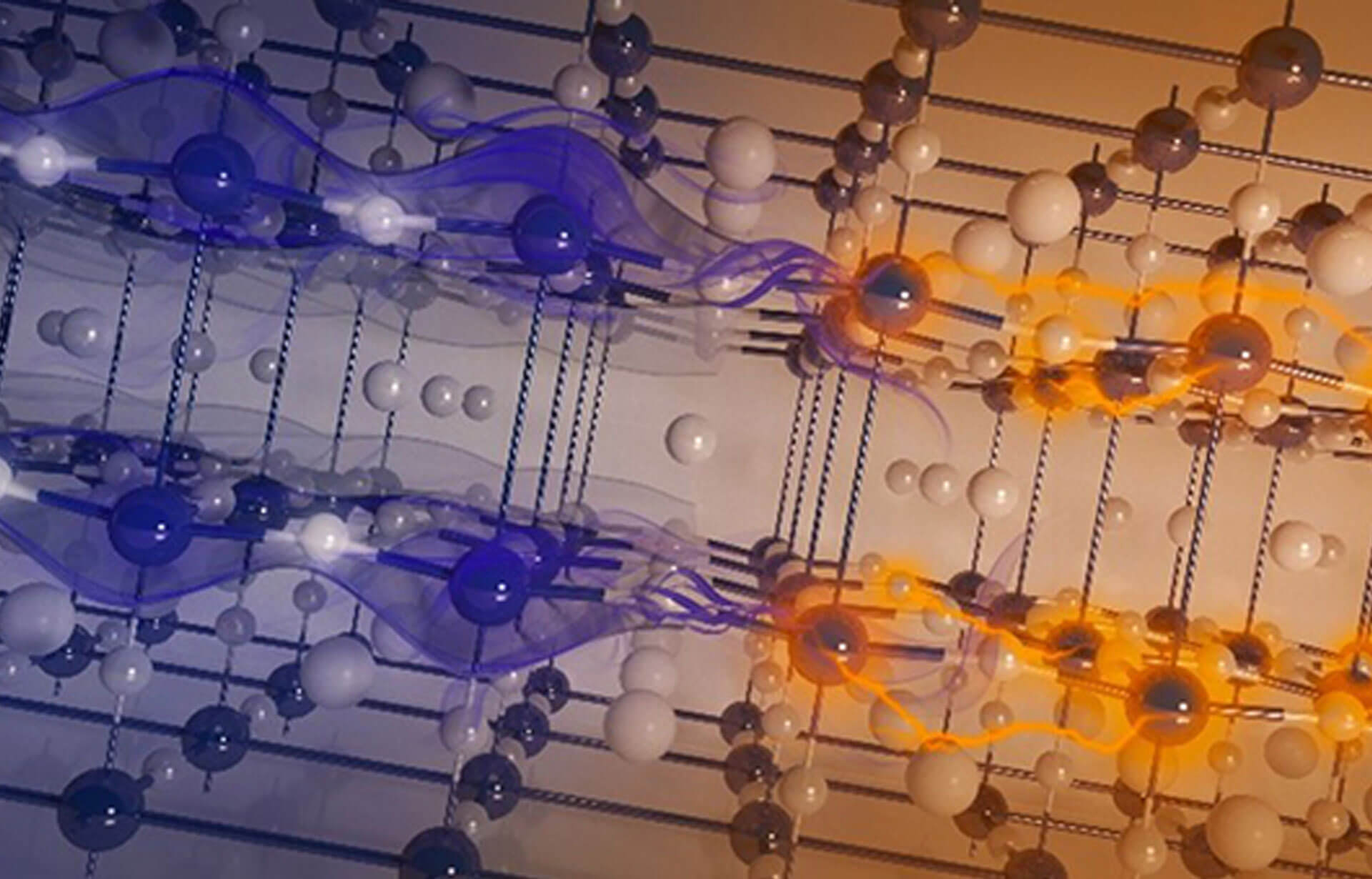 Our next symposium covers quantum materials, which could revolutionize every aspect of society and economy.

Light at the Nanoscale – from Molecules to Quantum Computers 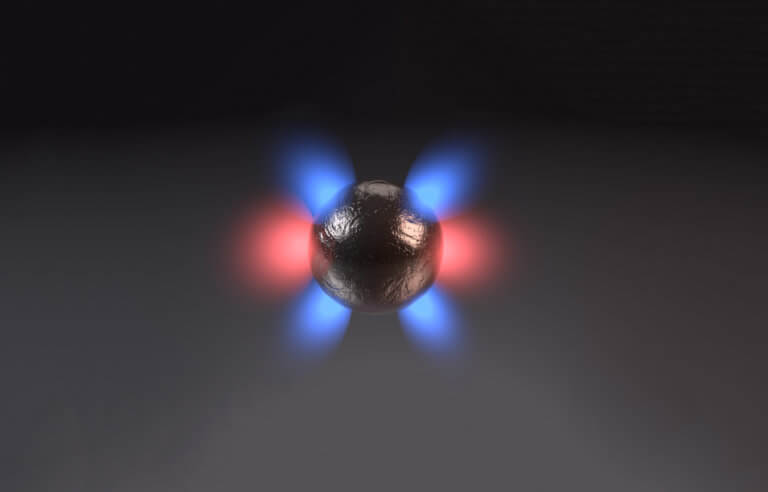 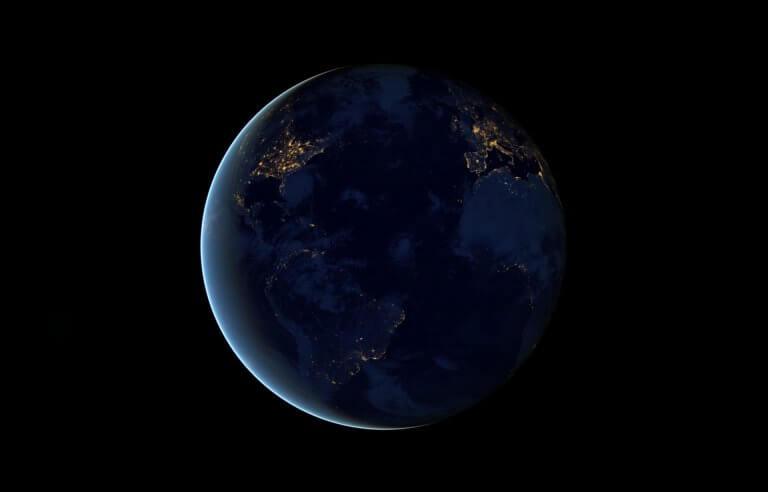 Together we looked at the planet we live on, from various perspectives: the origin of Life, evolution, biodiversity, climate change and sustainability. 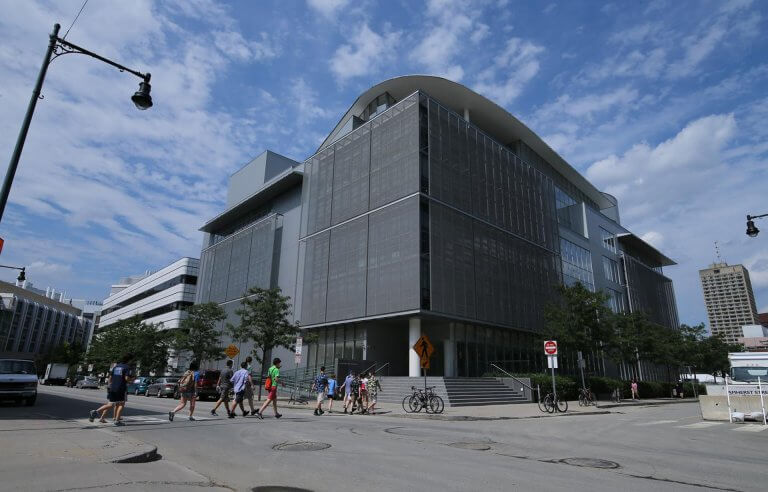 The first Molecular Frontiers symposium in the U.S. was hosted by MIT, with several local speakers 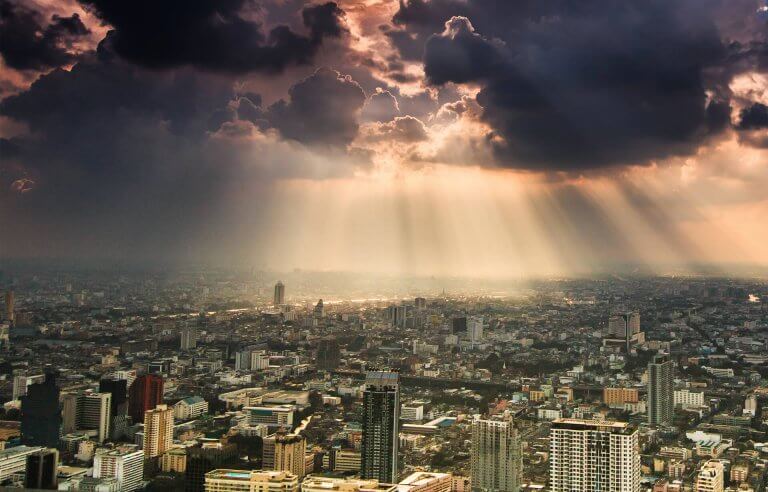 How do we change the world's energy production from fossil fuels to renewable sources? 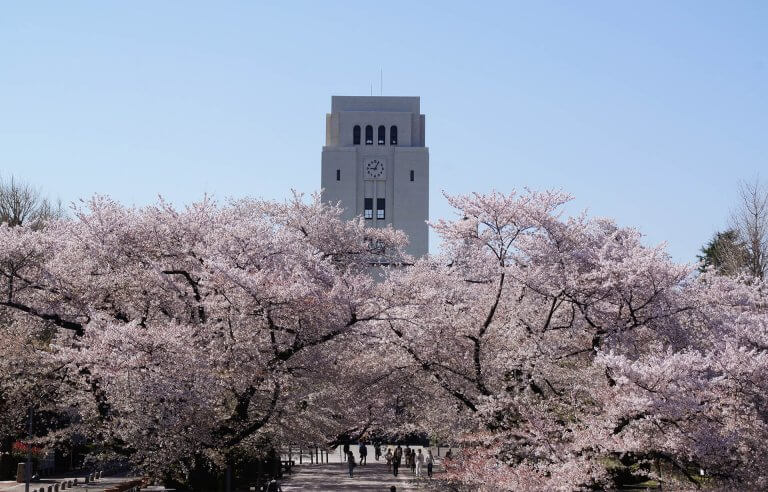 In Tokyo, many students seized the opportunity to learn from the best, as the speakers not only gave inspiring talks but also engaged directly with the students in group work sessions! 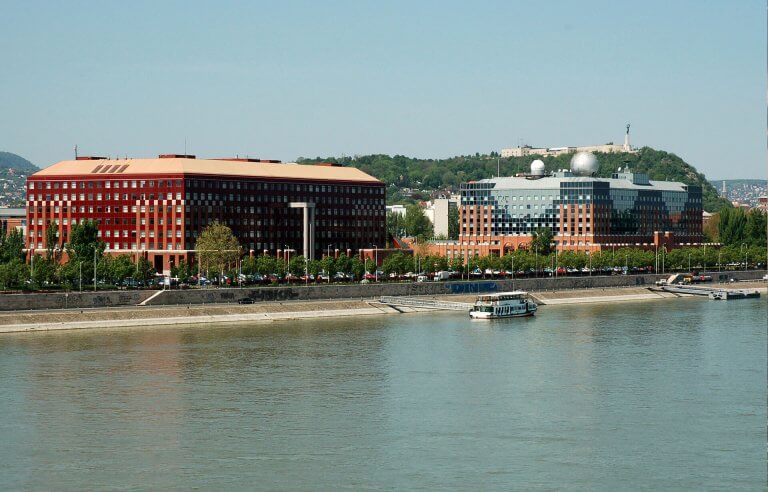 Protein science has made its way into medicine, opening new exciting opportunities.

With modern technology, we can design, alter and assemble living systems. We invited a number of leading experts in this field - listen to their talks!

Molecules and Our Healthy Life

For the first time, a Molecular Frontiers Symposium was held in Japan. 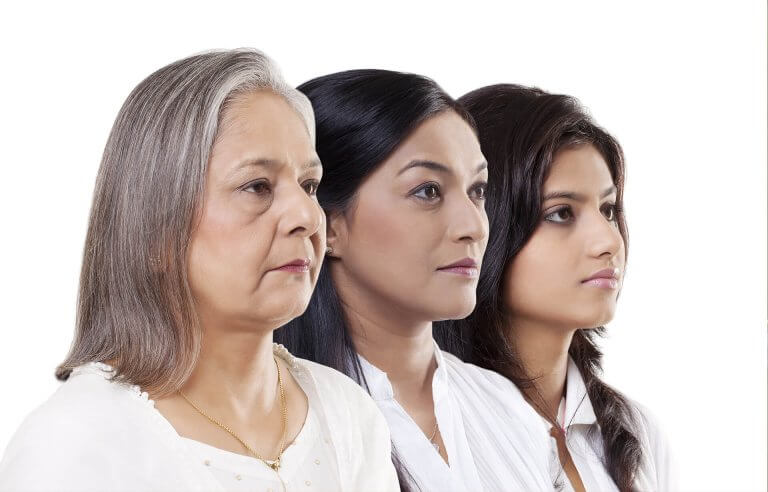 As our life expectancy keeps increasing, research on ageing and how we can have a high quality of life at a high age becomes more and more important. 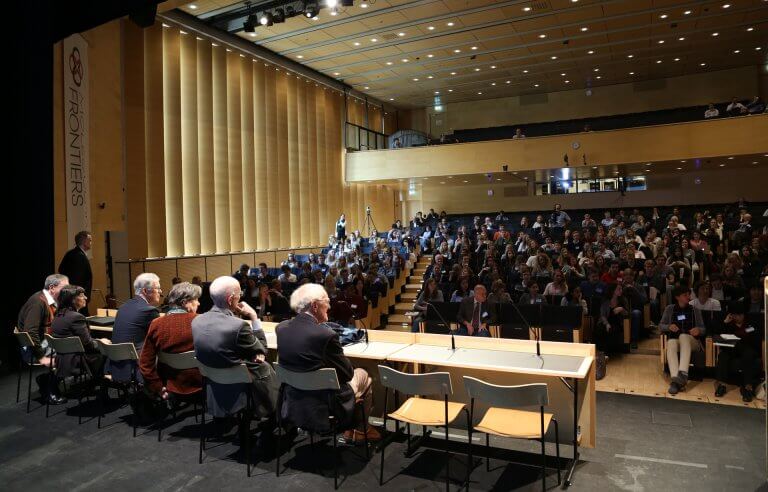 From soft robots to proteins and blue LEDs - this symposium had it all! 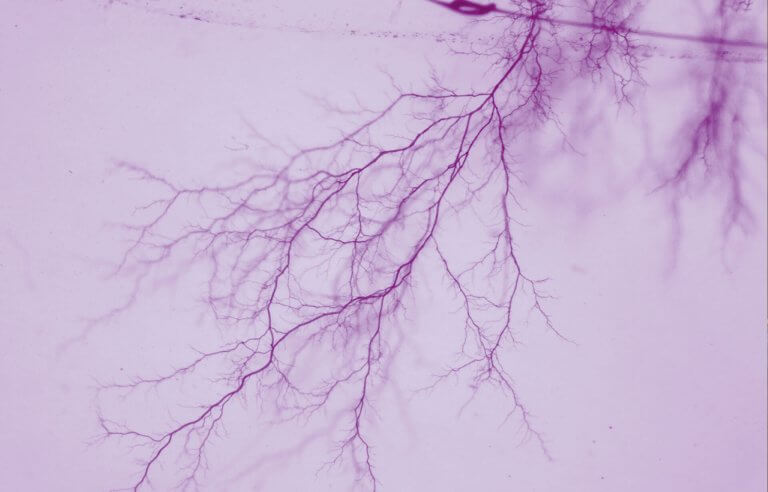 What role does materials science play in producing sustainable energy?

The Brain: Achievements and Challenges 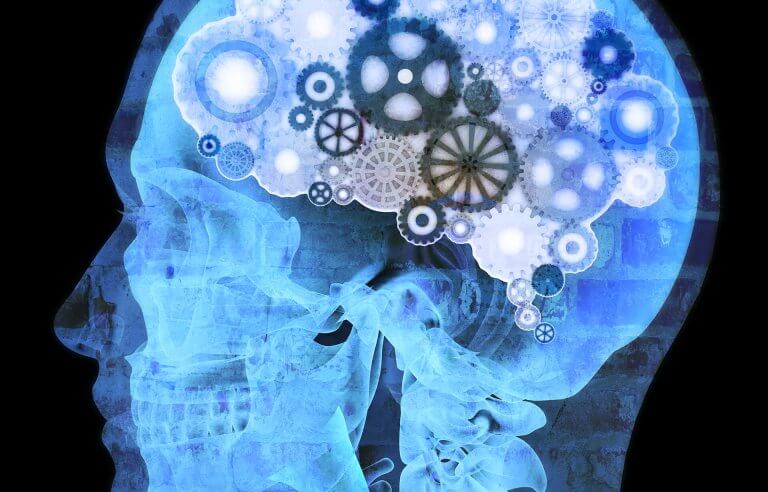 Our brain is a fantastic organ, with lots of interesting chemistry

What are the molecular frontiers of tomorrow: the science for you to solve

This special event brough together the most famous collection of scientists ever to visit Korea at one time.

Exploring the Boundaries – the Science of the Extremes 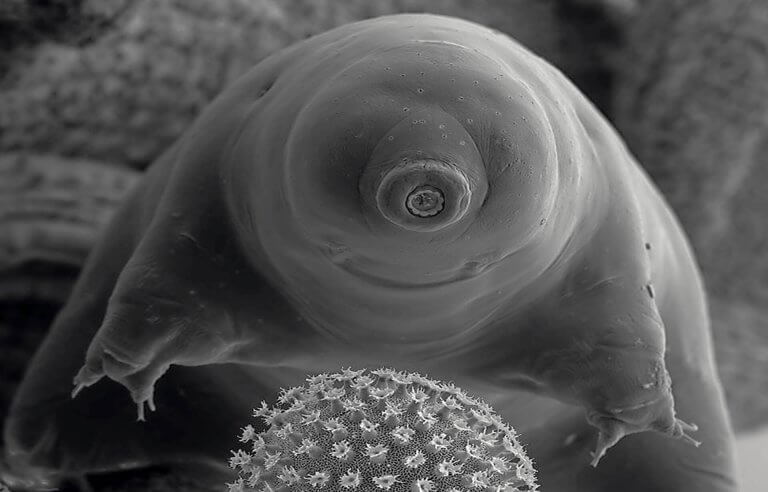 How chemical cycles shape our planet: the global challenge 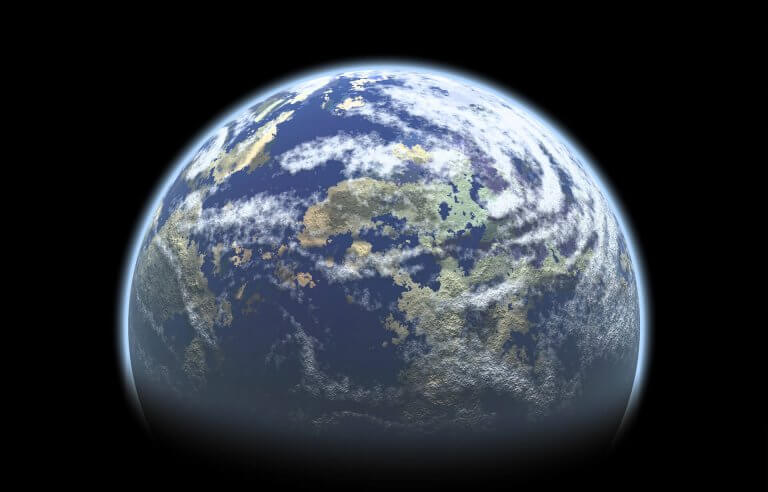 Climate change, fuel, environment and sustainability - from a chemical perspective 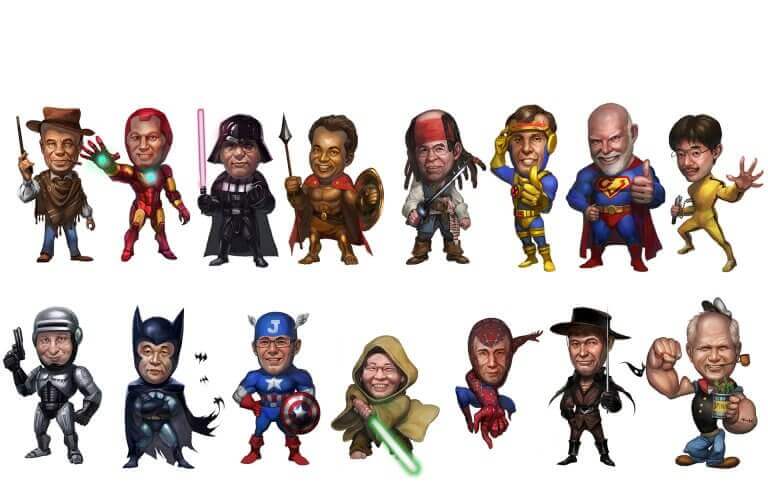 Meet the science superheroes who enable amazing progress in biomedicine!

Origin of Life and Molecular Evolution

How did life on Earth begin, and how did it evolve?

The 2010 Symposium at the Royal Swedish Academy of Sciences covered topics such as photovoltaics, hydrogen production and solar concentration power.

The first Molecular Frontiers Symposium to deal with the brain - how does the mind and our senses work, from a molecular perspective?